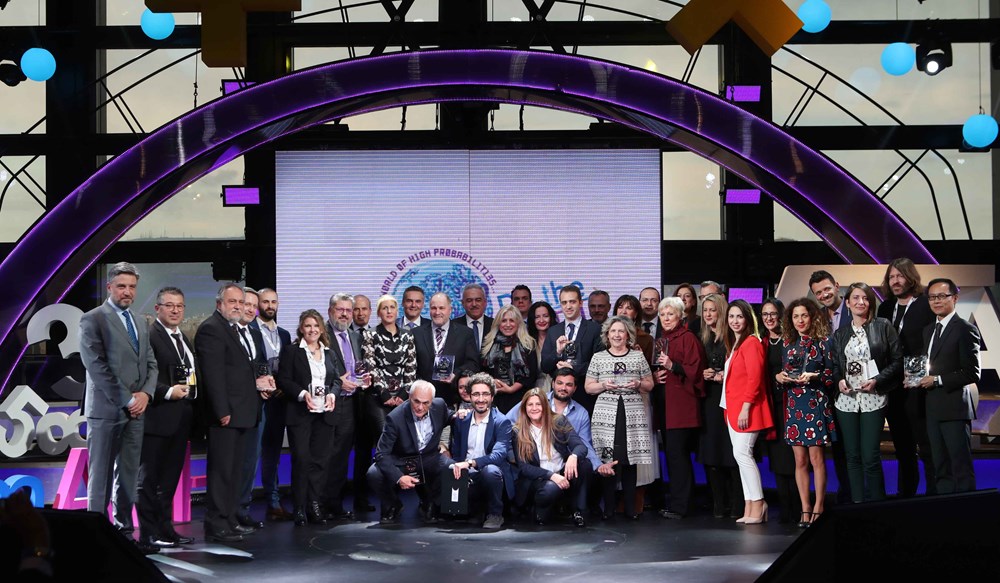 The prize was received on behalf of the company by Ms. Natassa Tzikou, Ellinair ‘s Senior Marketer.

For Ellinair- that celebrates its 5th birthday this year- this honor is the best way to showcase the entrepreneurial actions and development strategy that were set and followed.

Last October, the Thessaloniki- based airline launched its operations in Athens while at a previous AIA conference Ellinair was awarded as the Fastest Growing New Company in "Eleftherios Venizelos" airport.

Ellinair, operates with A319 and A320 aircraft, has an extensive domestic network that links 8 destinations to Athens whilst new routes are added every year.

In 2018, Ellinair broke the barrier of one million passengers, while the upward trend of the firm’s growth aims at its recognition as the most competitive airline carrier. 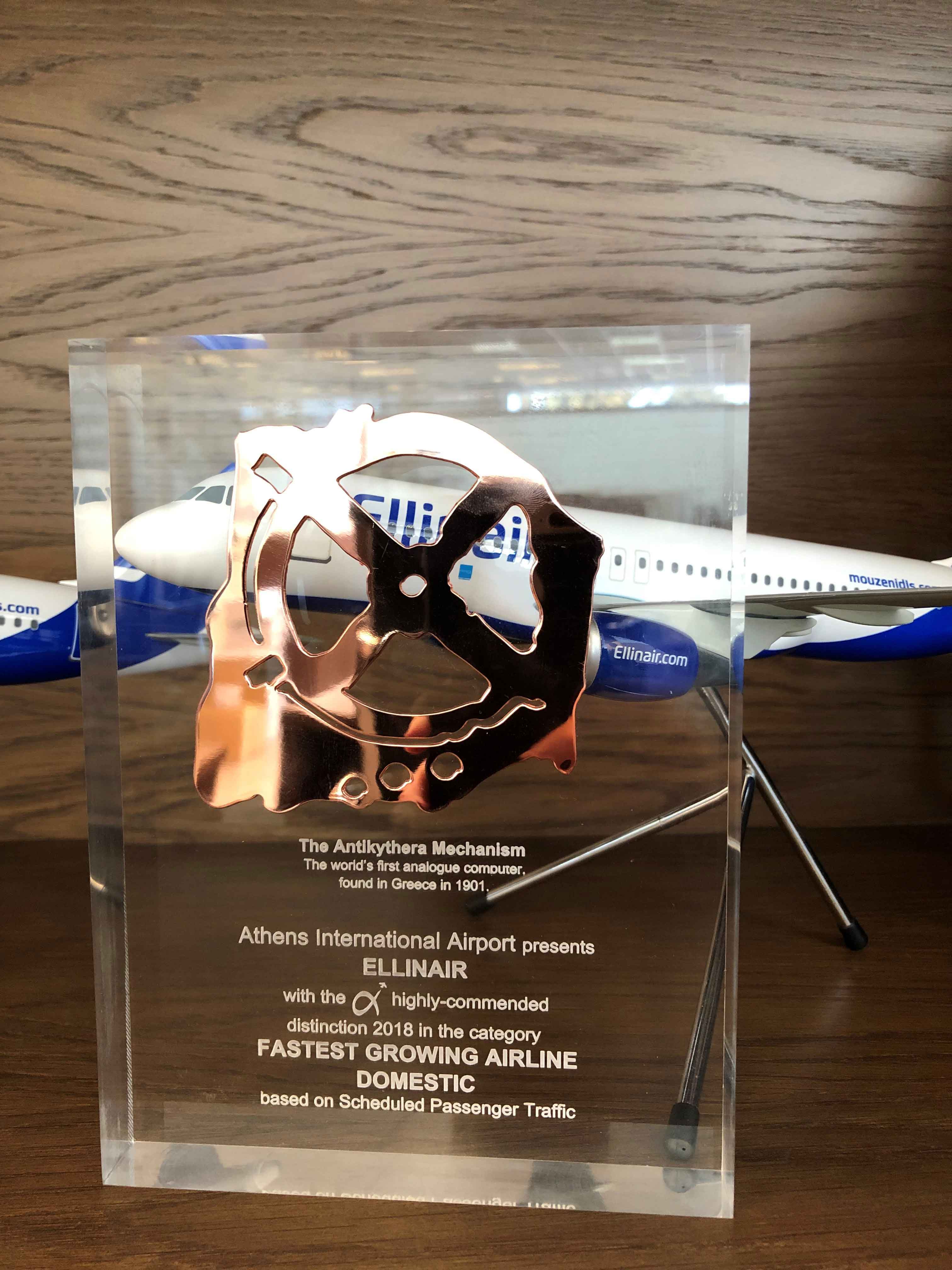 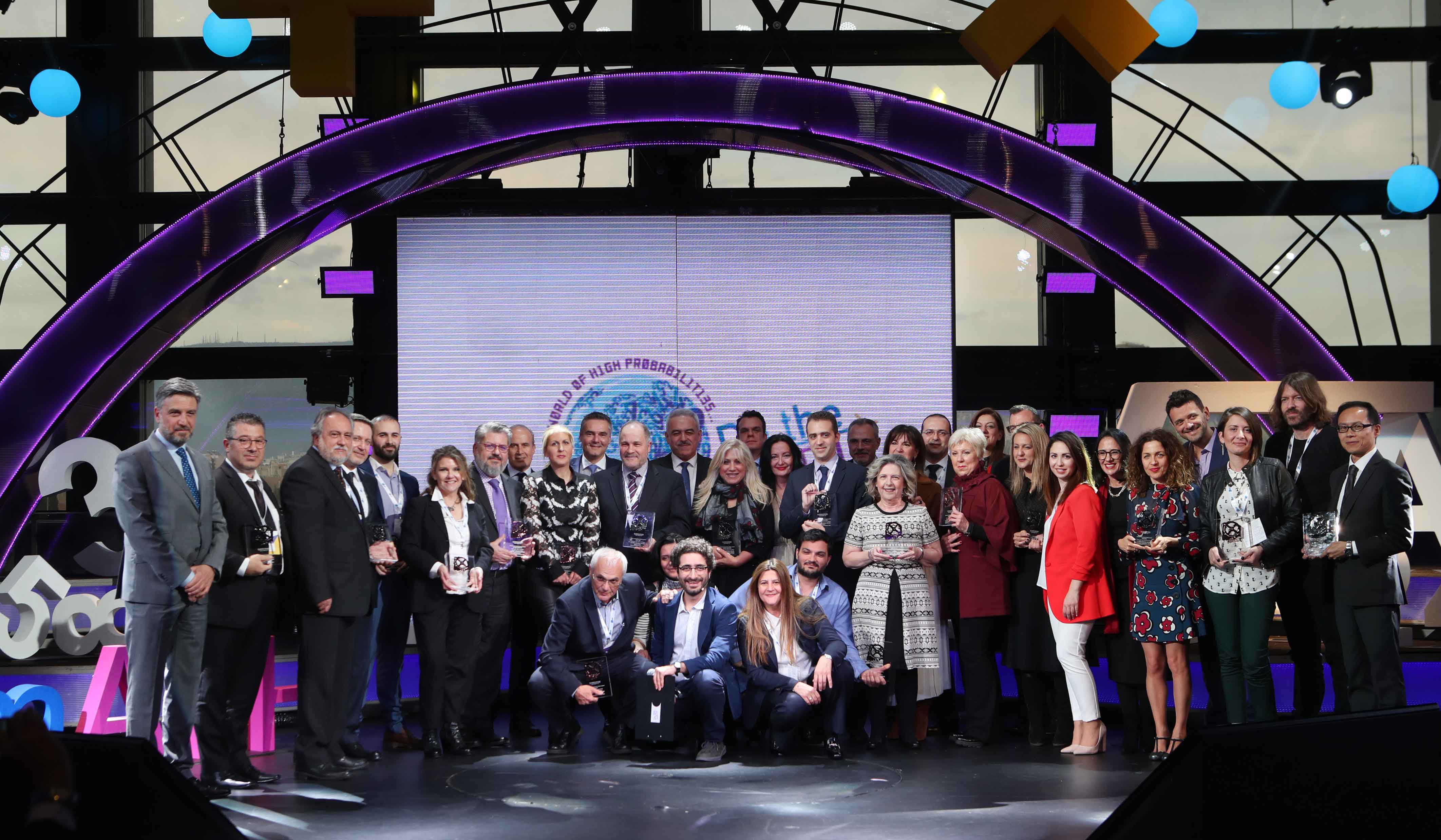