Thursday , 05 October 2017Presentation of Ellinair to travel agencies of Athens and Pireaus. 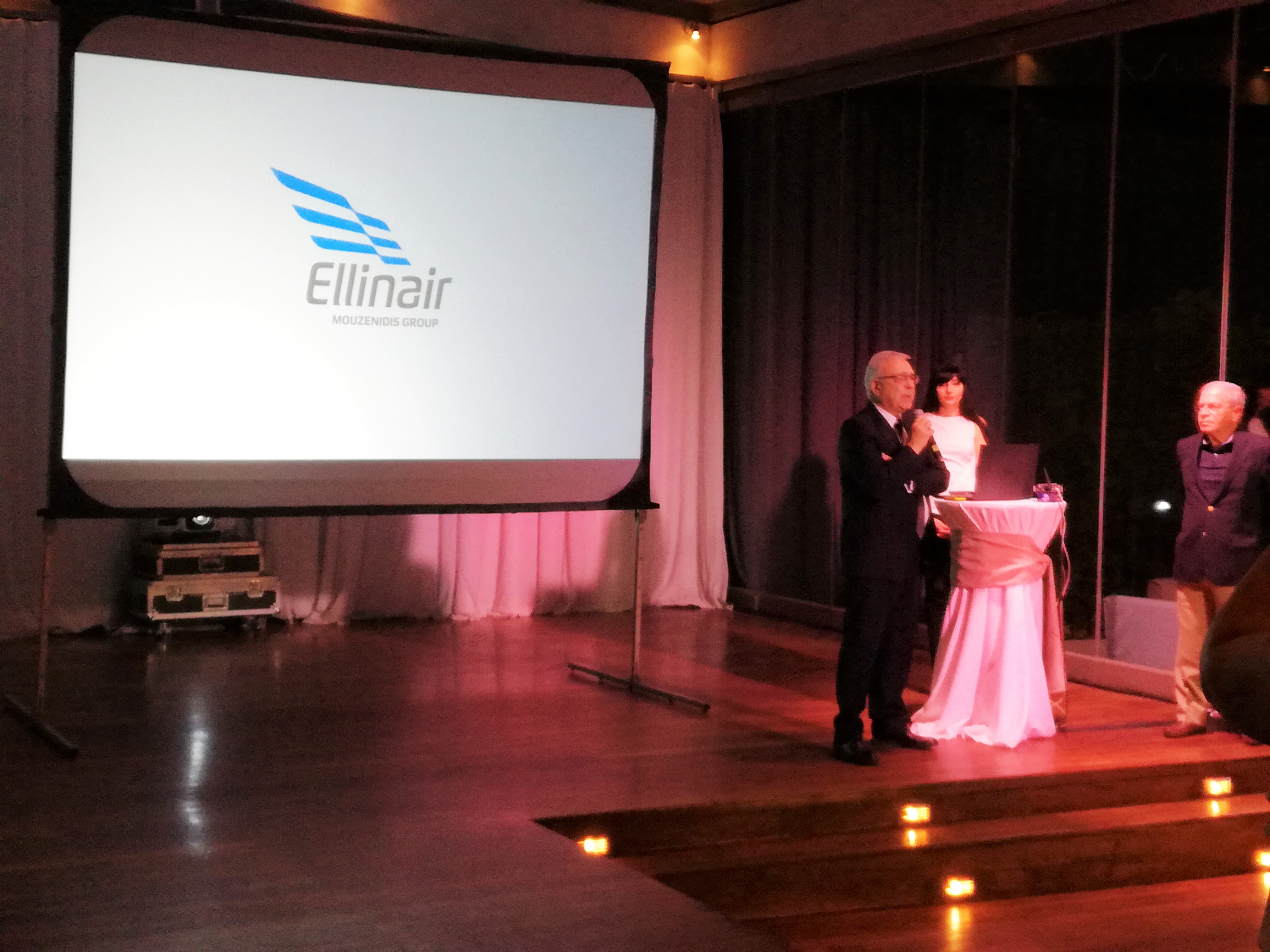 The event was organized together with “Discover The World”, which the airline is cooperating with, in its sales in the Attica Peninsula. There were more than 100 travel and tourism companies present during the event, including large agencies. The event included a presentation of the products and services, as well as Ellinair’s network, followed by a cocktail reception until late, giving an opportunity to the attendees to discuss the latest news of the market.

Ellinair was established in 2013, with its registered office located in Thessaloniki, and it is a subsidiary of Mouzenidis Group of Companies. Its purpose is to serve the tourist transportation of the Group of Companies and offer seats to travelers. The vision of the company is to become the best regional company, based in Thessaloniki, In 2014 and 2015 the fleet consisted of two privately owned RJ85 type of aircrafts, of 96 seats. . The fleet of the company for the summer 2017 consists of 10 aircrafts, 5 of which belong to the company and the remaining 5 covering the needs of the company up until the end of October. The short-term plan is for the fleet of Ellinair to consist of a total of 6 Airbus 319 and 320 aircrafts, and for 4 additional aircrafts to cover the increased needs during the summer period with a specific period of lease.