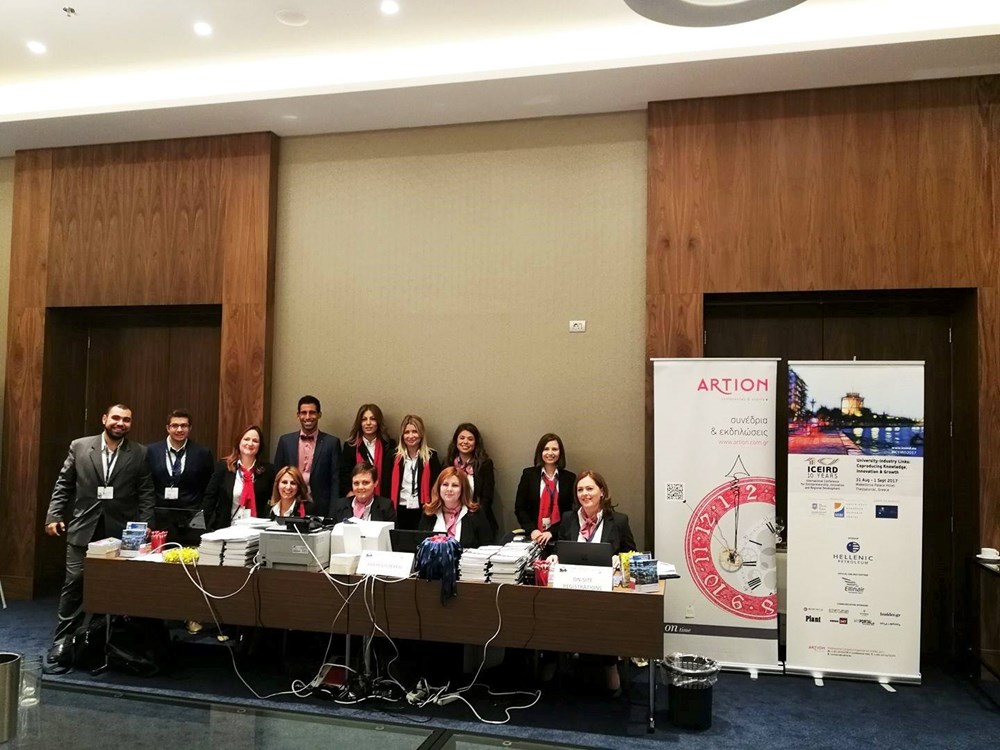 The International Conference ICEIRD 2017 was held for 10th year, in a row, with the support of CITY College, the International Department of the University of Sheffield and its European South Eastern Research Center, SEERC. It focused on entrepreneurship, innovation and regional development and was held from August 31 to September 1, 2017 at the Makedonia Palace Hotel in Thessaloniki.

The conference was attended by world-renowned scientists and academics, who presented the fact that the relationship between the academic community and business can transform knowledge into a product, thus creating new jobs and ensuring economic growth.

Among the official guests there were Professor Paul L. Latreille, Vice President of the University of Sheffield in the UK, Dr Vladimir Šucha, General Director of the Joint Research Center (JRC) in the EU, Professor Lene Foss of the School of Management and Economics of UiT University of the Arctic in Norway, Mary Albertson, the President of the Association of University Technology Managers  (AUTM) and the Senior Licensing Associate of the Office of. Technology Licensing (OTL) of Stanford.

The conference was attended by leading industry names from international clubs, the academic community, public organizations and the government, from 25 countries, 100 works and projects were presented, while simultaneously there were 10 specialized workshops and a round table session that were held. 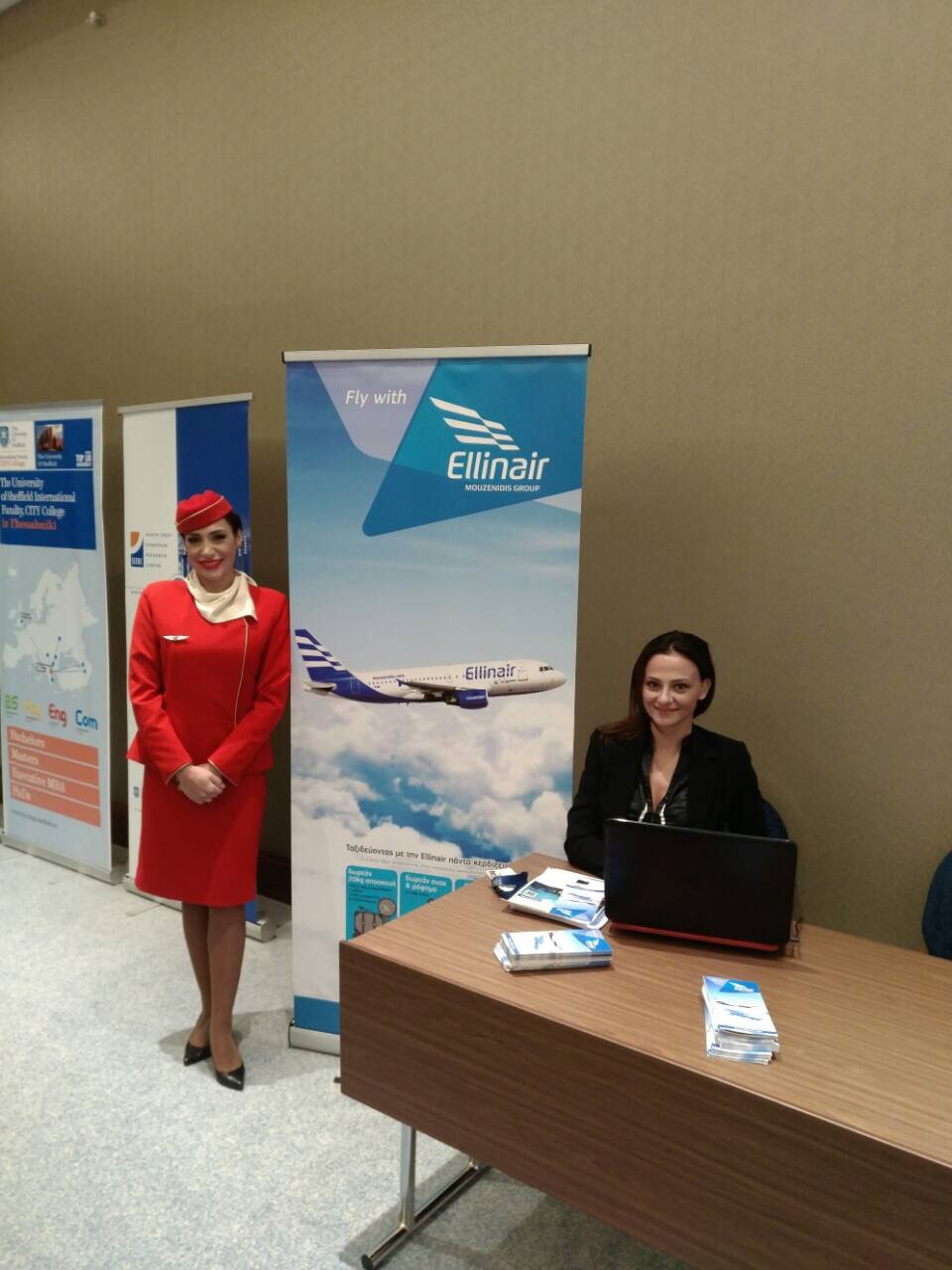 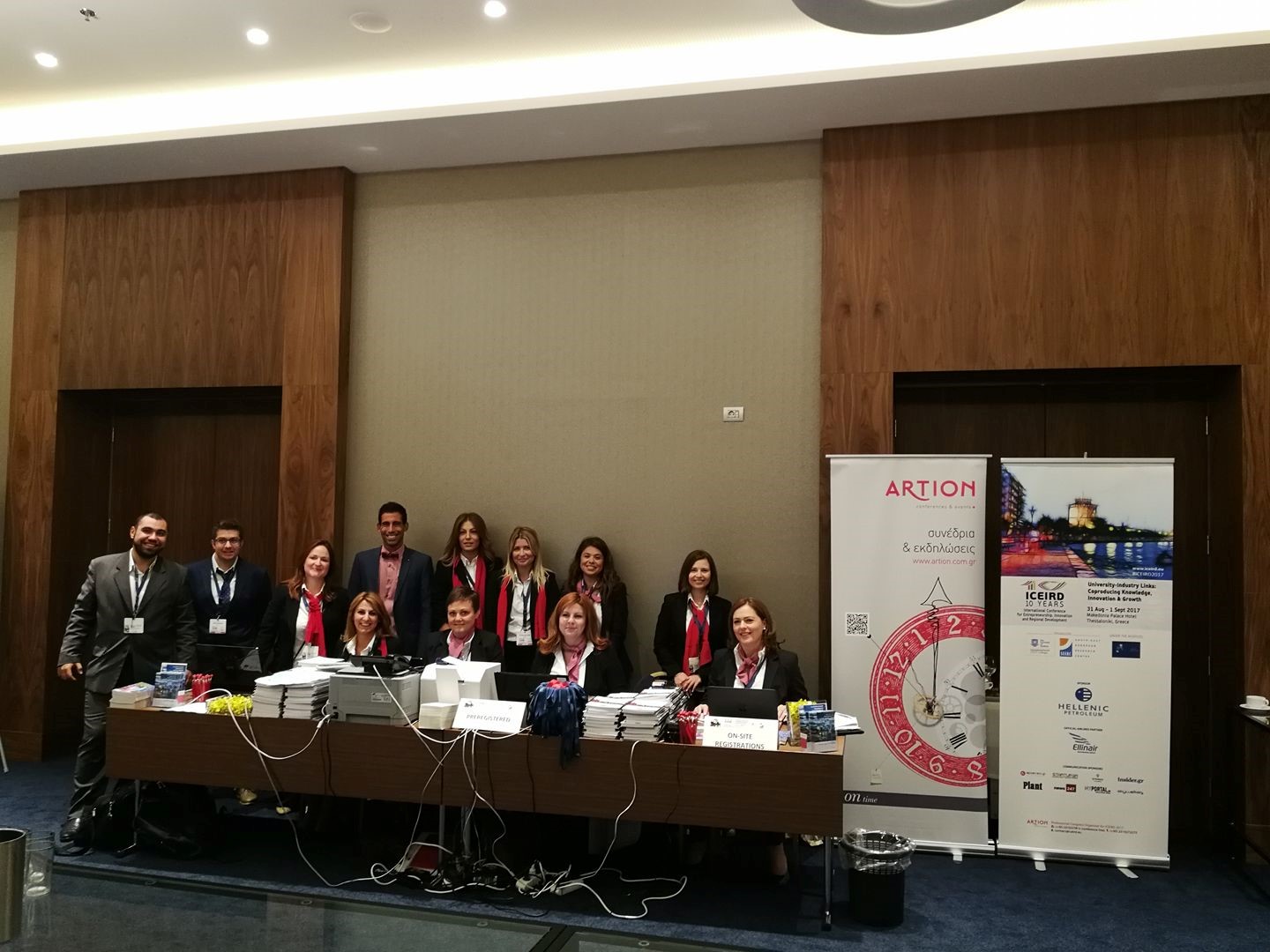