East Macedonia and Thrace: a new challenge for Mouzenidis Group 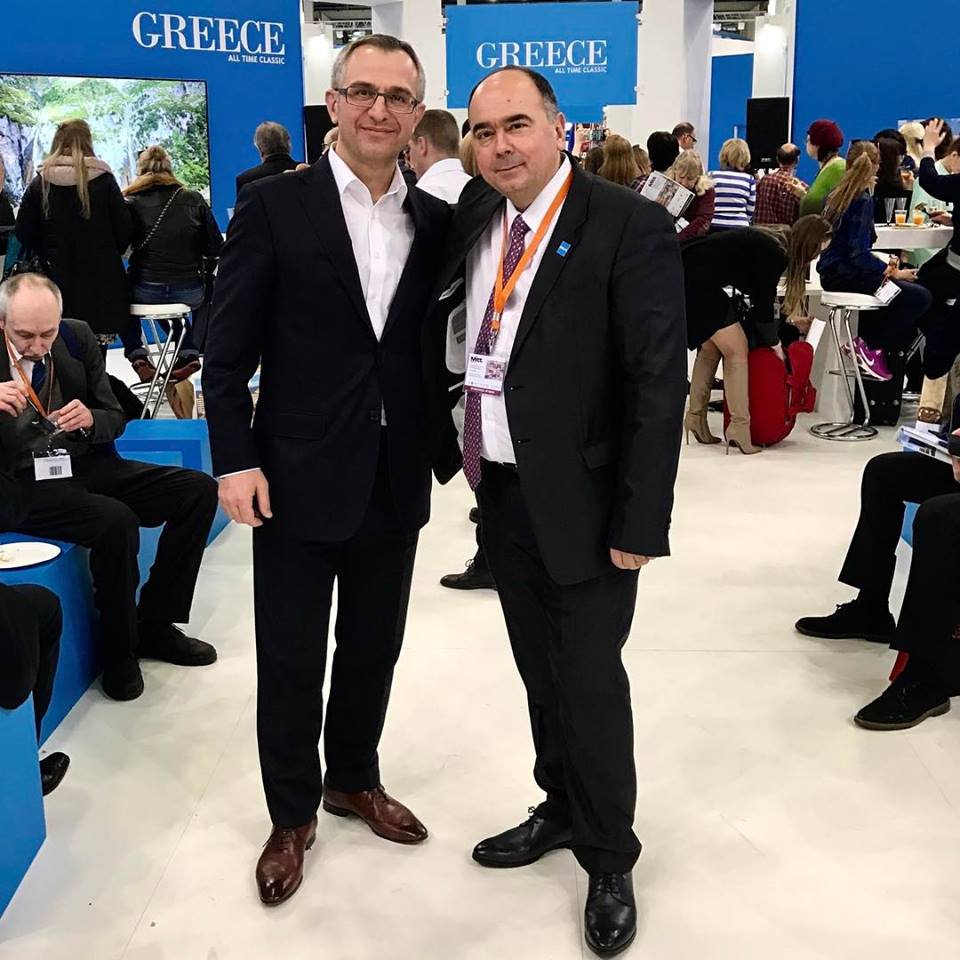 Mouzenidis Group has repeatedly stated its intention to open new, less popular - but equally interesting - Greek tourist destinations for Russian tourists. The start will be made during the following months with the launch of Kavala-Moscow and Kavala-St. Petersburg flights, carried out by Ellinair, the airline of Mouzenidis Group.

During the discussions held within the framework of MITT, the possibilities of Kavala's air connection through Ellinair, with most of the countries in Eastern Europe, as well as other cities in Eastern Macedonia and Thrace region with foreign cities where the company operates, were examined.

Representatives of the region expressed content with this initiative and their intention to work in close cooperation aiming at promoting the tourist product of Eastern Macedonia and Thrace.

According to Mr. Alexandros Tsantekidis "Thassos, Samothrace and Philippi of the Kavala region are attractive to Russian tourists. But there are other places of exceptional natural beauty and cultural and religious wealth in the region, which we would like to introduce to our customers.

If the goals set for the coming summer are achieved, new direct flights with Ellinair will make East Macedonia and Thrace a dynamically developing region on the Greek tourist map reaping all the numerous benefits of its development and economy. " 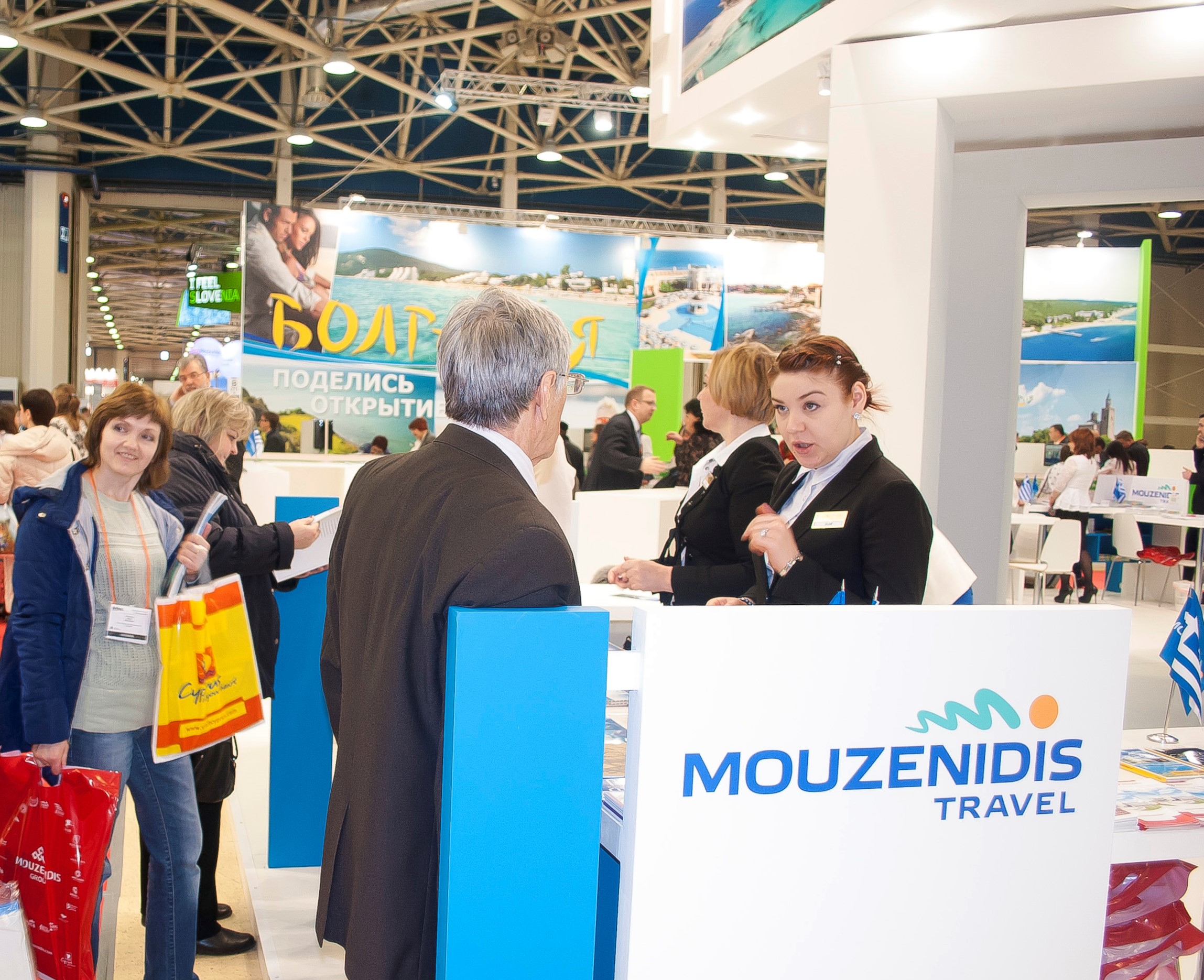 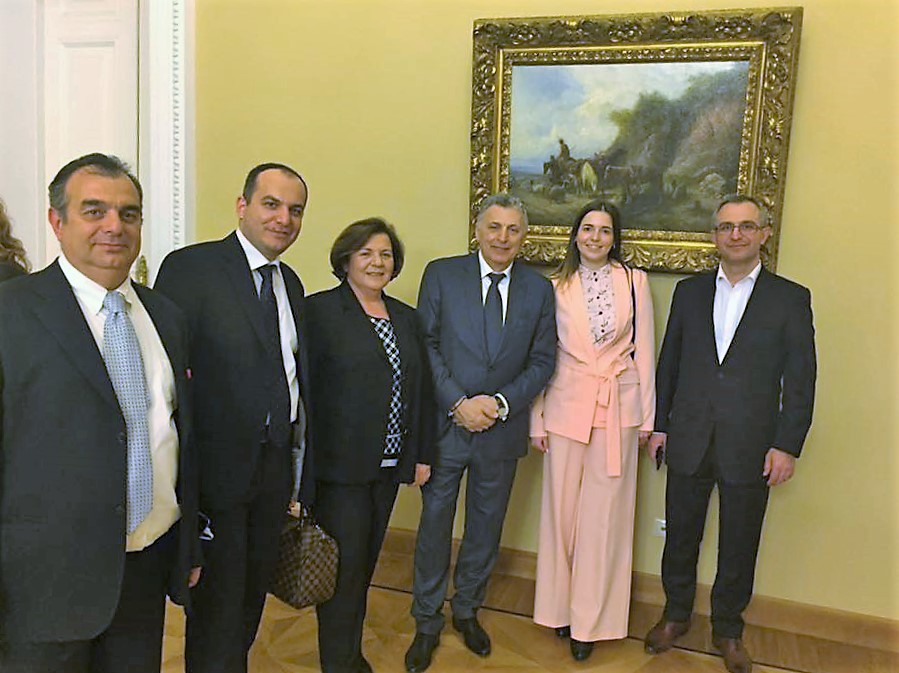