We welcome Spring with wonderful news, not only for Greek tourism in general, but also for Mouzenidis Group 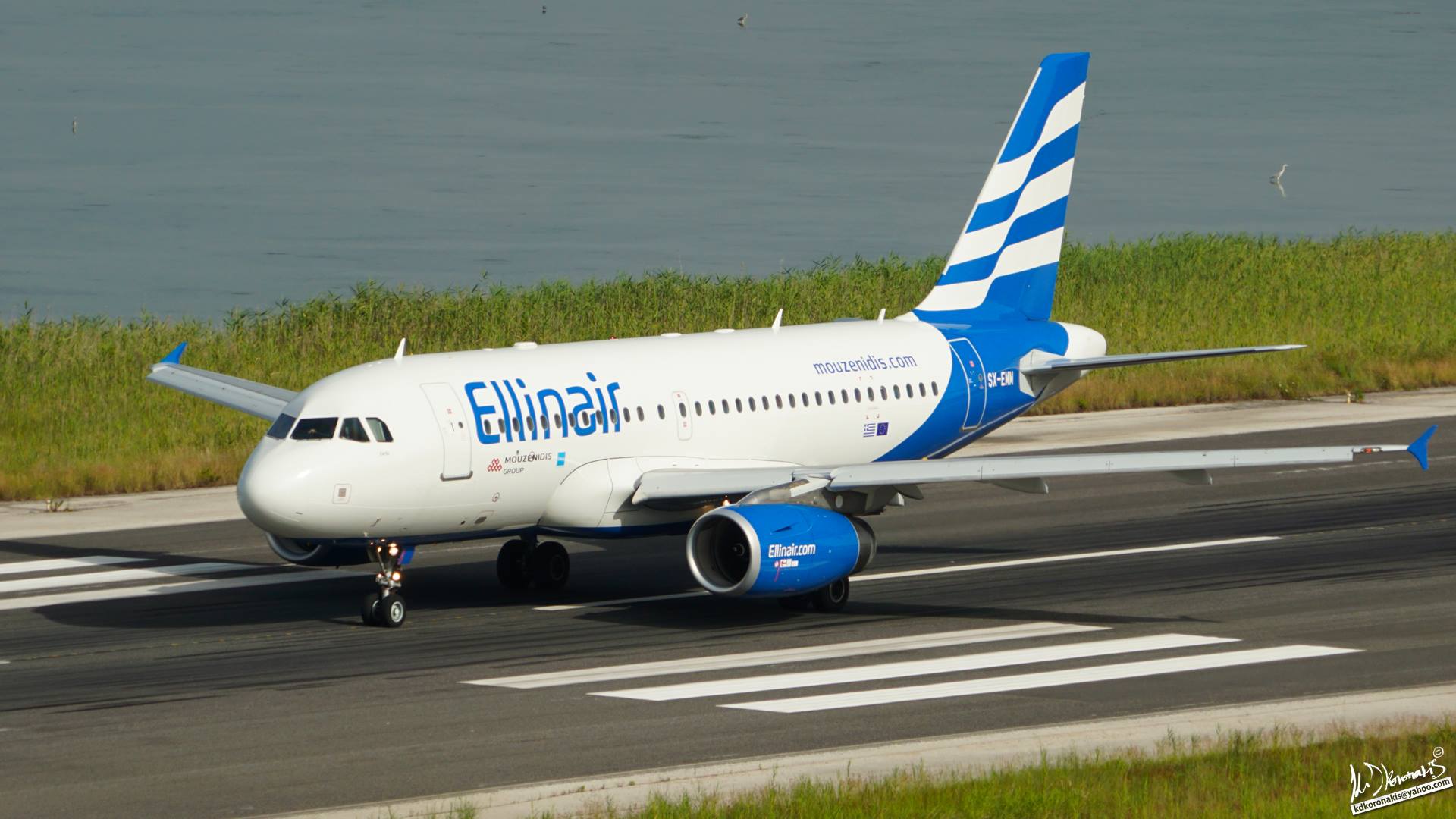 In response to increased holiday demand in Greece, as reflected by the amount of bookings so far and the Group's participation in international tourism exhibitions for 2017, Ellinair, the airline of Mouzenidis Group, announced new routes and its plans of strengthening the existing flights program.

Moreover, we are thrilled and proud to announce that Ellinair has received two important distinctions and awards both in Greece and abroad:

Last, but not least, aiming to supply more specialized services, this time to the professionals of the industry, Ellinair launched an Accredited Training Center for pilots (further training) and civil aircraft cabin crew, in Thessaloniki. Classes are taught by experienced instructors and flight attendants; after completing the program, the participants receive an internationally recognized qualification and as well as a professional license.